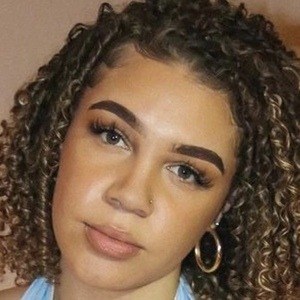 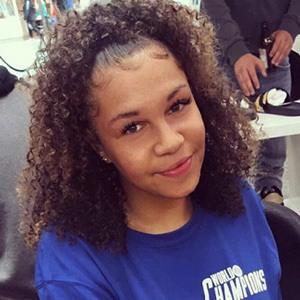 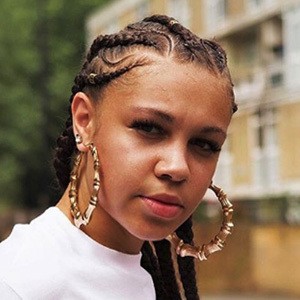 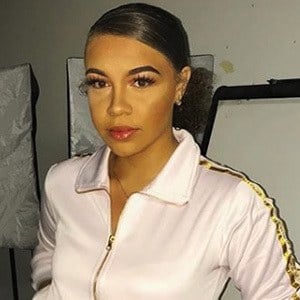 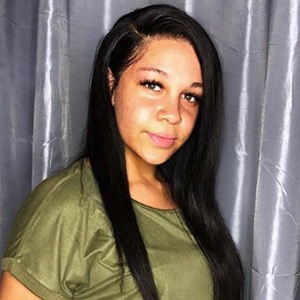 British singer who first found an audience on YouTube, where she posted covers of songs like J Hus' "Want From Me." She released her first original song, "Oh Well," in November 2016.

She grew up performing for classmates in Surrey, England.

She frequently uploads videos to Instagram, where she has more than 30,000 followers.

She has brothers and a sister.

She has been featured on tracks by British rapper Tizzy.

Lottie Jade Is A Member Of