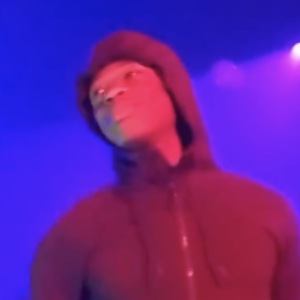 London-based rapper known for his 2015 single "Dem Boy Paigon," which went viral on both YouTube and SoundCloud. He's also known for his debut album, Common Sense, which peaked at #6 on the UK Album Chart.

He became the first urban UK artist to earn more than 2 million views for a song in under six months.

His follow up single to "Dem Boy Paigon," title "Calling Me," was also featured on his The 15th Day. He also dropped a non-album track called "Lean & Bop."

He was born Momodou Jallow in Newham, England, UK and was raised by his mother. He is of Gambian and Ghanaian descent and raised Muslim.

He was featured on the Stormzy and Ghetts song "Bad Boys."

J Hus Is A Member Of