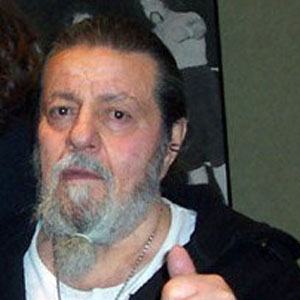 Professional wrestler and wrestling promoter who popularized the World Wrestling Federation in the 1980s.

He played football in high school and enlisted in the US Army after graduating.

In the WWF he was part of the 'Triumvirate of Terror,' with The Grand Wizard of Wrestling and Fred Blassie.

He collaborated with pop singer Cyndi Lauper to bring wrestling to a mainstream audience.

Lou Albano Is A Member Of