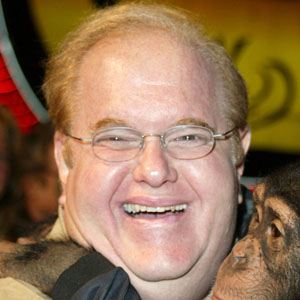 American music mogul who spearheaded the creation of The Backstreet Boys and N'Sync. He also ran one of the most destructive American Ponzi Schemes, swindling people out of more than $300 million.

He managed a band when he was a teenager and later became interested in aviation starting a helicopter taxi business in New York City.

He also gave O-Town and LFO their starts.

He was born the only child to Hy and Reenie Pearlman in Flushing, Queens.

He was the first cousin of singer Art Garfunkel.

Lou Pearlman Is A Member Of