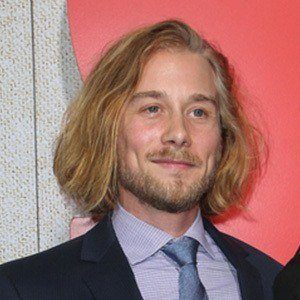 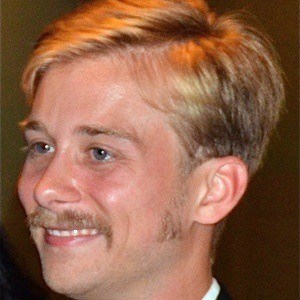 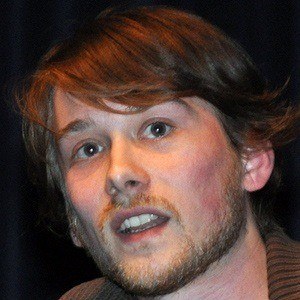 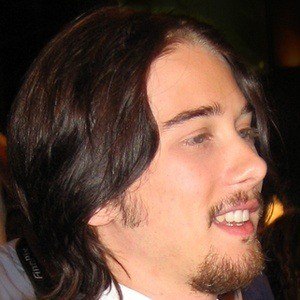 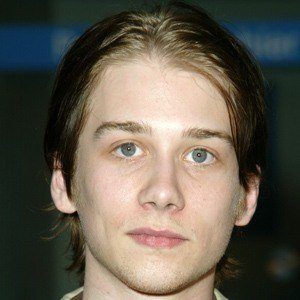 Horror film star who played memorable roles in Carriers and Evil Dead. His other credits include Fast Food Nation and Thumbsucker, which won a Sundance Film Festival Award.

He appeared in a local production of Oliver! at age 10.

He won a Sundance Film Festival Award for his 2005 indie film Thumbsucker.

He has two brothers, actor Adam and musician Zak, and a sister, Penelope.

He acted alongside Dennis Quaid in the 2009 thriller Horsemen.