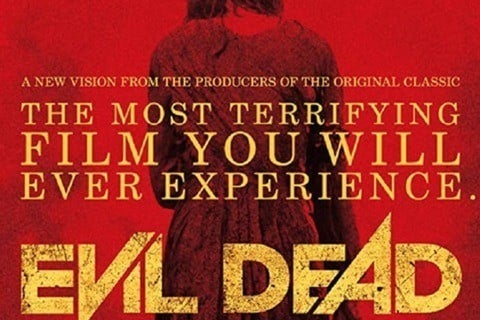 Soft reboot of the classic 1981 film The Evil Dead in which five friends in a remote cabin discover a Book of the Dead leading them to unwittingly summon up demons.

The film marked the directorial debut for Fede Alvarez. Original The Evil Dead director Sam Raimi and star of the original Bruce Campbell served as producers on the film.