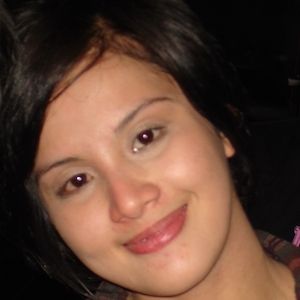 Vocalist who is most famous for her years as the frontwoman for the Filipino alt-rock band MOJOFLY. After leaving the group in 2007, she formed the band Delara and competed as a contestant on season two of the Voice of the Philippines.

She got her start as a teen model, appearing in various ad campaigns beginning at age 14. She was a member of the teen pop group Kaya prior to joining MOJOFLY.

She has hosted the popular Filipino variety show Eat Bulaga!

She married musician Ali Alejandro in 2015.

She replaced Kitchie Nadal as the lead singer of MOJOFLY in 2003.

Lougee Basabas Is A Member Of