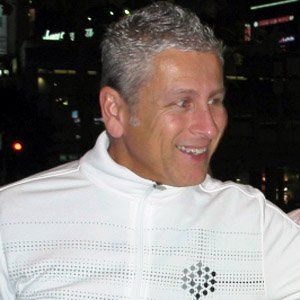 He penned such religious works as I Am Not But I Know I Am and The Air I Breathe and also owned a Christian music label called Sixstepsrecords.

With his wife Shelley, he established a popular Bible study group at Baylor University in Texas.

He was invited to participate in the 2013 inauguration of President Barack Obama. The selection, however, stirred controversy because of Giglio's earlier, condemnatory statements about homosexuality; In the end, Giglio decided against delivering the inaugural benediction.

Louie Giglio Is A Member Of