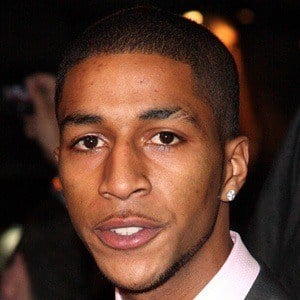 His only credit prior to appearing in the Harry Potter franchise was acting in the 2007 short film Juvenile.

In 2011, in addition to starring in the films of the same name, he provided voice acting talents to the Harry Potter and the Deathly Hallows video game.

He is engaged to Natalie Green.

In the hit Harry Potter film series, he starred opposite Tom Felton who played Draco Malfoy.