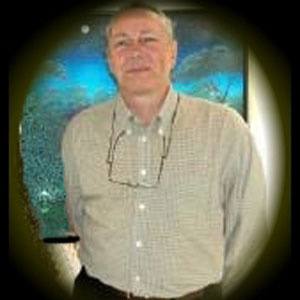 Portuguese-Canadian actor who became known for his TV roles in Stargate Universe, Durham County, and the 2003 crime drama, Missing.

He moved from Portugal to Canada during his early childhood and grew up in North York, Ontario.

He had a recurring role as a drug dealer on season five of the popular American television series, Breaking Bad.

His birth name was Luis Ferreira, but he was credited as Justin Louis for the first twenty-five years of his acting career. In 2008, following the death of his mother, he changed his stage name to Louis Ferreira.

He appeared with Jessica Lange and Drew Barrymore in the 2009 HBO movie, Grey Gardens.