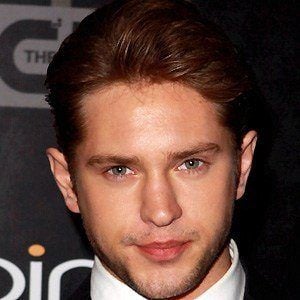 He rose to fame while playing Kyle Mulroney in Out of the Blue and Nick Armstrong in The Secret Circle.

He began his acting career onstage, portraying Prince Edward in The War of the Roses for the Sydney Theatre Company.

He appeared as himself in the 2011 short film, White Pistol.

He was born and raised in Sydney.

He played Mercutio in Romeo & Juliet for the Shakespeare Youth Festival before getting into TV acting.

Louis Hunter Is A Member Of