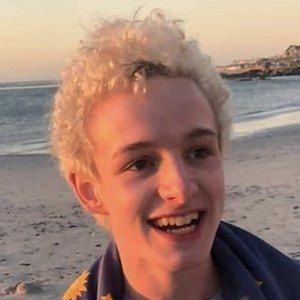 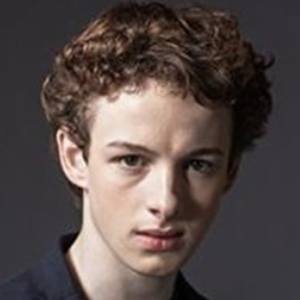 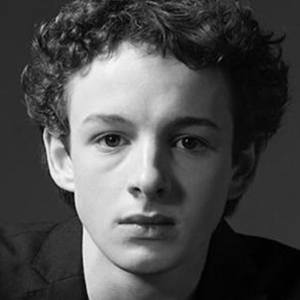 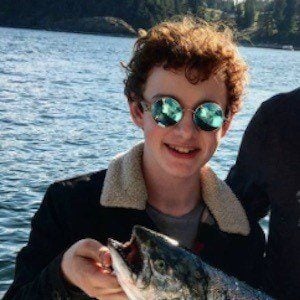 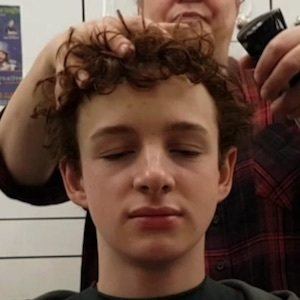 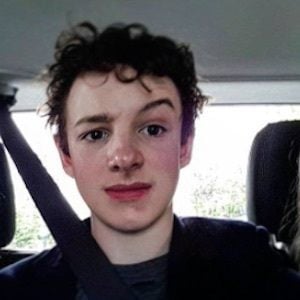 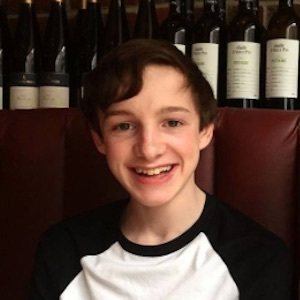 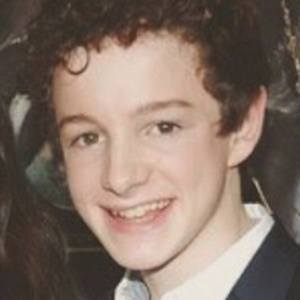 British actor best known for landing the role of Klaus Baudelaire in Netflix's adaptation of A Series of Unfortunate Events.

He appeared as Young Alaric on the TV series Barbarians Rising in 2016.

Netflix revisited the world of Lemony Snicket's A Series of Unfortunate Events after it was made into a film in 2004.

He hails from Oxford in England. He grew up alongside his older brother Milo and his younger sister Lara. He's been in a relationship with Amybeth McNulty since May 2020.

Louis Hynes Is A Member Of