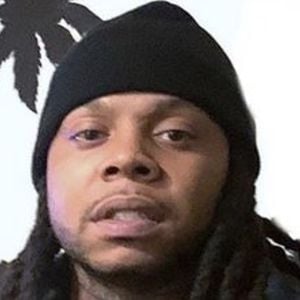 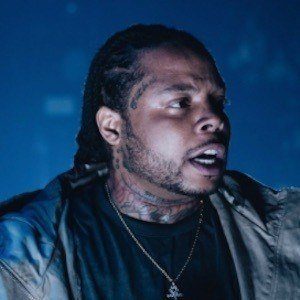 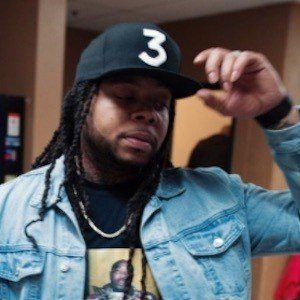 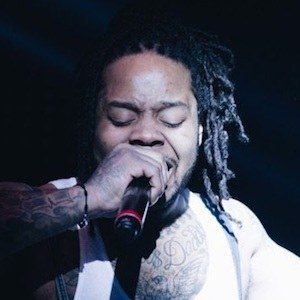 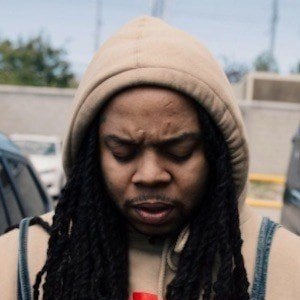 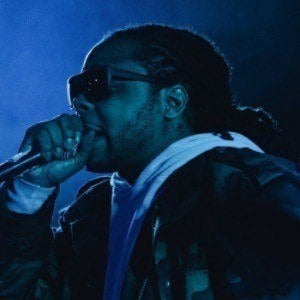 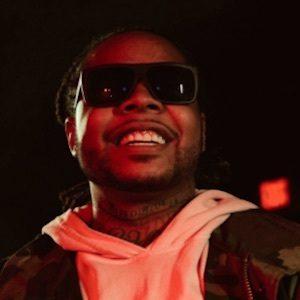 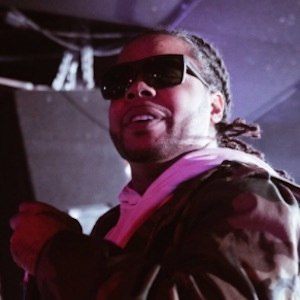 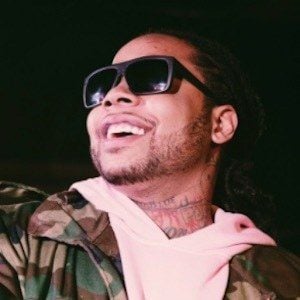 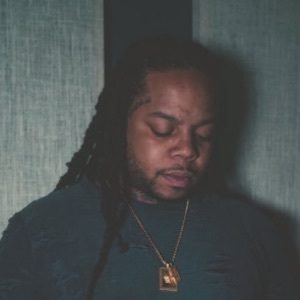 Born Louis Johnson and best known by his stage name as either King Louie or King L, he is a Grammy-nominated songwriter for his contributions to the Kanye West track "New Slaves." He also performed a verse on the Kanye song "Send It Up."

He used to hand out CDs at bus stops and parties. He released his first mixtape in September of 2007.

Between 2007 and 2014, he released 13 mixtapes. Spin Magazine named him a top contributor in making Chicago the "hottest hip-hop" scene in 2012.

He was raised in Chicago, Illinois.

Besides Kanye, he has collaborated with numerous other well known artists such as Chief Keef, Fredo Santana, Lil Durk, Lil Bibby, and Lil Herb.

King L Is A Member Of