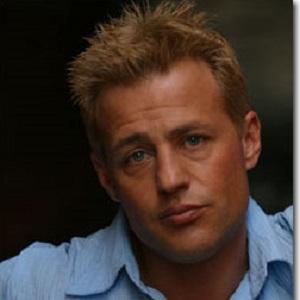 Australian actor who had a supporting role in the 2002 sleeper hit, My Big Fat Greek Wedding. As a producer, he was involved in The Cursed, Gerald, and Jimmy Bones.

He had his first Australian television role in 1990 on an episode of China Beach.

He directed and starred in In the 2009 film, Eyes of a Killer.

He acted alongside Nia Varalos in the spin-off television series, My Big Fat Greek Life.

Louis Mandylor Is A Member Of