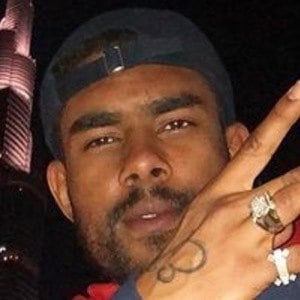 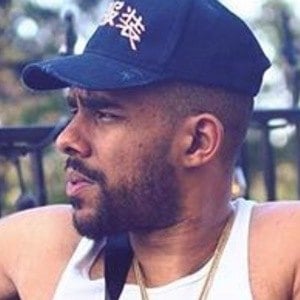 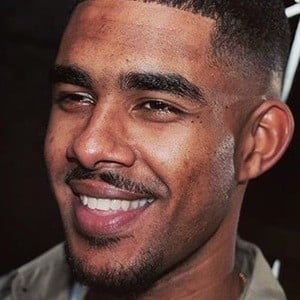 One-third of the hip hop collective WSTRN who found immediate success with their debut single "In2." The song peaked at #4 on the UK Singles Chart. He is also known as LB.

His two collective groupmates Akelle Charles and Haile asked Louis to feature on a track they had already written in late 2015, marking the beginning of WSTRN.

With WSTRN, he featured on a track by Sigma and Rita Ora called "Coming Home (Parallel Remix)."

He is from London, England. His father is EastEnders actor Gary Beadle.

He was already associated with rapper Dappy before the beginning of WSTRN.

Louis Rei Is A Member Of