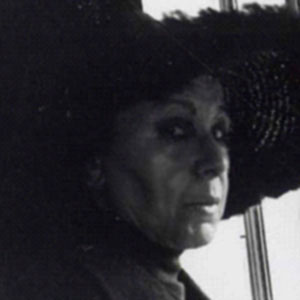 American sculptor who studied under Hans Hofmann and was known for her grayscale sculptures, such as Clown tight rope walker.

She attended art classes at the Art Students League of New York.

She was influenced by the cubist style of Pablo Picasso.

Louise Nevelson Is A Member Of