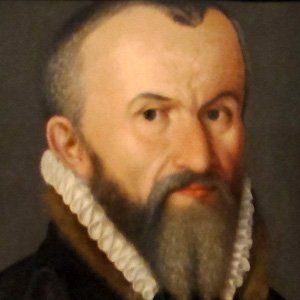 Abstract expressionist painter who focused on color and spatial relationships in works such as "The Gate." He was featured annually at the Samuel M. Kootz Gallery in New York from 1947 until 1966.

He worked in a scientific and mathematical capacity with the Bavarian Public Works Department. This early experience influenced the development of his carefully structured, geometric painting style.

He taught art at the University of California, Berkeley and at the Art Students League of New York.

He was born to Theodor and Franziska Hofmann; the family relocated to Munich when he was six. He married Renate Hofmann in 1965.

Hans Hofmann Is A Member Of