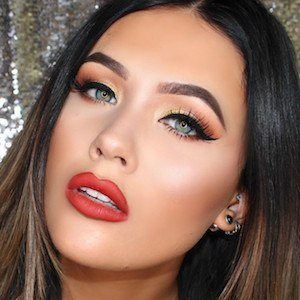 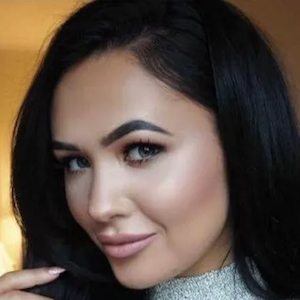 YouTube beauty enthusiast who is known for her ItsSabrina channel, formerly known as LoveLaughAndMakeup. She has developed a following for her weekly makeup tutorials and fashion advice videos. She has also maintained the beauty-centric LiveLaughAndMakeup blog, which often acts as an extension of her YouTube channel.

She has earned more than 340,000 subscribers and over 14 million views on her YouTube channel. One of her most popular videos there, "My Everyday Makeup Routine," has amassed more than 550,000 total views. She has made TV appearances on ITVbe's BeBeautiful series and was also part of an Avon advertising campaign in 2016.

She and fellow YouTuber Jaclyn Hill are both known for their beauty and fashion expertise.

ItsSabrina Is A Member Of