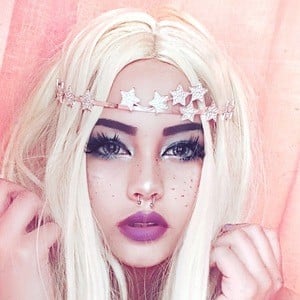 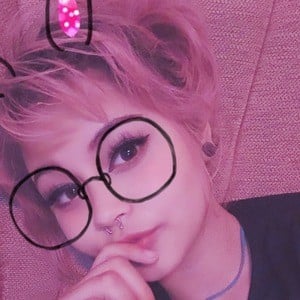 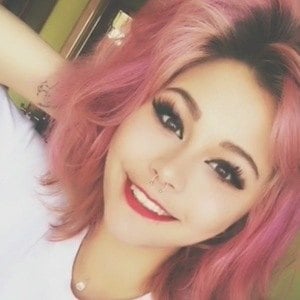 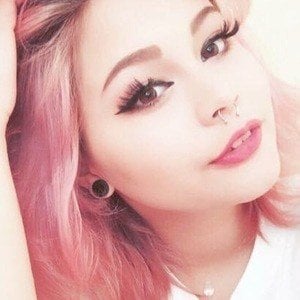 Style guru badge-earning TikTok sensation best known for their cosplaying videos on the app which earned them 950,000 fans.

A compilation video of their undertale TikTok videos earned more than 1 million views on YouTube.

They have a younger sister who was born in early 2017.

Their Harley Quinn cosplay was featured by TikTok and included an original sound by Spencer Goulding.

Lowcash.cosplay Is A Member Of