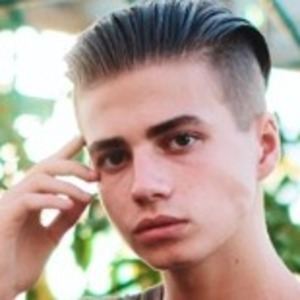 Instagram famous photographer and model who primarily posts photos of his work in both disciplines to his account. He has attracted more than 210,000 followers.

He started posting to Instagram in late 2013 and would wind up posting more than 500 pictures in his first year on the network.

He has a self-titled YouTube channel, where he has amassed over 10,000 subscribers.

He was born in Texas. He has posted Instagram pictures with his girlfriend.

He is exactly one year younger than fellow internet personality Griffin Arnlund. He posted a photo he took with Halsey during her Hopeless Fountain Kingdom World Tour.

Spencer Goulding Is A Member Of