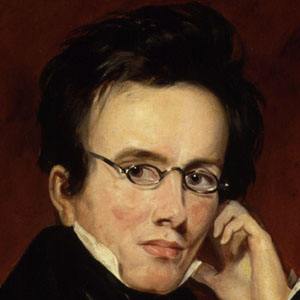 English composer known for "Praise my Soul, the King of Heaven" and "See, Amid the Winter's Snow," both hymns. He was said to be among the last English composers to focus exclusively on ecclesiastical music.

He was a choir singer for the Chapel Royal in London and later studied with St. Paul's Cathedral organist Thomas Attwood.

He was knighted and received an honorary doctorate from Cambridge in 1876.

He married Lucy Emma Nerd in 1821, to whom he dedicated "Wert Thou Like Me," a romantic song with lyrics by Walter Scott.

He taught many future notables while professor of harmony at the Royal Academy of Music, including Arthur Sullivan.

John Goss Is A Member Of