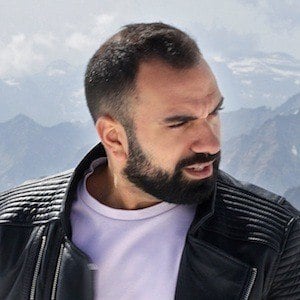 Iraqi vlogger who shares his daily life with more than 2.2 million loyal subscribers on his YouTube channel.

He spent his early years in Baghdad before moving to Jordan. He later lived in Tunisia and Belgium.

His sister has appeared on his YouTube channel. In December 2019, he got engaged to Fayrouz Najdi; the couple later split. He got married to Hadeel Alsabti in 2021.

He and Baker Hazem are both popular Iraqi YouTubers.

Lowi Sahi Is A Member Of