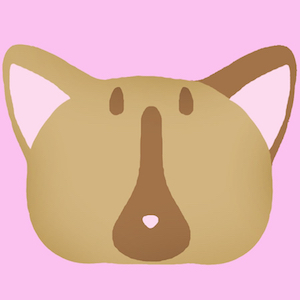 Littlest Pet Shop and My Little Pony enthusiast most well known for her self-titled YouTube channel, which features her toy reviews, skits, and DIY videos. She has over 300,000 subscribers. She features cosplay content on her alicelpstv Instagram account.

After creating her channel in May 2013, she posted the debut video "Bloody mare Episode 1 [MLP]" the following July.

In addition to her main channel, she also has a second YouTube channel for gaming called AliceLPSGaming. She has grown a following of over 30,000 on Instagram.

She has been based in South East England.

In May 2016, she worked with LPS Beach Girl to create the video "LPS: The Celebration Complication (LPStube Day Short Film!)."

Alice LPS Is A Member Of