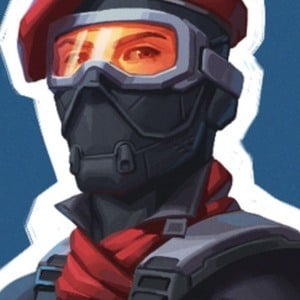 Canadian YouTube personality who is recognized for publishing videos based on first person shooter video games such as Overwatch and Counter-Strike: Global Offensive. He has gone on to amass more than 400,000 subscribers on the platform.

He launched his YouTube career with the ongoing GSGO Mishaps series.

He's posted several photos with his girlfriend Chantel Pereira to his lieutenanteddy Instagram account. The two became engaged in 2019.

Both he and fellow YouTube gamer Evan Fong were born in Canada.

Lt. Eddy Games Is A Member Of