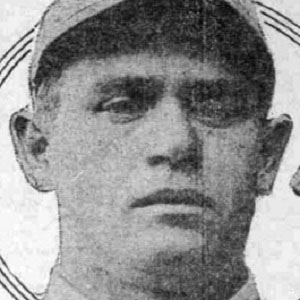 Former MLB first baseman from 1921 to 1932. He was a member of the Detroit Tigers, St. Louis Browns, Chicago White Sox and Brooklyn Dodgers.

He served in the U.S. Army at Camp Lee, Virginia during WWI.

He finished his career with an impressive lifetime on base percentage of .402.

He is the son of Charles and Ida Blue.

From 1921 to 1926 he played on the Detroit Tigers with the legendary Ty Cobb.

Lu Blue Is A Member Of