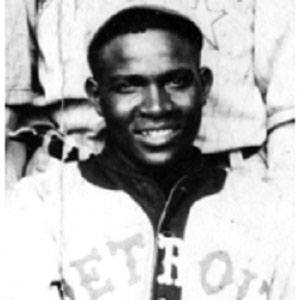 He developed his talents as a teenager, before becoming a professional at age 22.

In 2006, he was inducted into the Baseball Hall of Fame posthumously.

He was born in Waco, Texas.

He was part of a 2006 Hall of Fame class that included Bruce Sutter.

Andy Cooper Is A Member Of