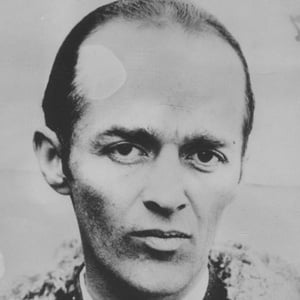 He played for three major league teams during his career: the St. Louis Cardinals, Philadelphia Phillies, and Boston Braves.

He grew up in Pittsboro, Mississippi.

He played alongside legendary hitter Rogers Hornsby in 1922, the first year Hornsby hit over .400.

Jack Knight Is A Member Of