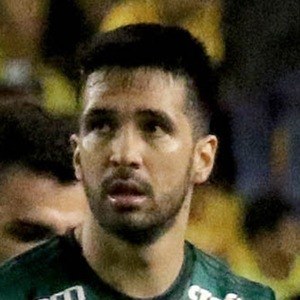 Centre back who won an Olympic gold medal representing Brazil in 2016. At the club level, he spent many years with Vasco da Gama before transferring to Palmeiras in 2017.

He first joined Vasco da Gama's youth academy when she was 13 years old.

He was named to the Campeonato Carioca Team of the Year in 2016.

He married Clarisse Alves in 2014.

Luan Garcia Is A Member Of