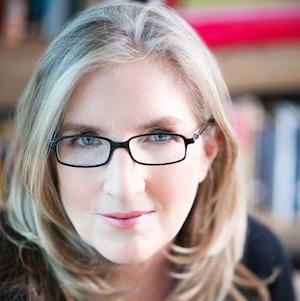 New York Times bestselling author of 31 novels who is known for writing about nature, the sea, love, and family. Several of her novels have been adapted for television, including Beach Girls, Silver Bells, and Follow the Stars Home.

She was honored with an honorary degree from Connecticut College in 2002 and an honorary doctorate of humane letters from St. Joseph College.

She was born in New Britain, Connecticut and later alternated between living in New York City, Old Lyme, Connecticut, and California.

Rob Lowe starred in the television mini-series based off her novel Beach Girls.

Luanne Rice Is A Member Of