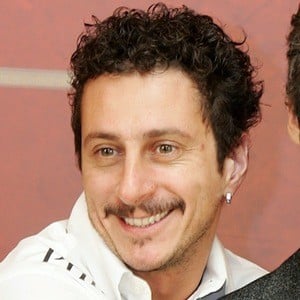 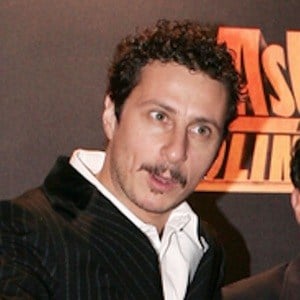 Italian actor, comedian, and TV presenter who's best known as being part of the comedy duo Luca e Paolo. One of his popular roles is Luca Nervi in comedy show Camera Café.

He began his career as a stage actor and graduated from Teatro Stabile di Genova in 1994.

He appeared as a presenter on the TV program Le Iene.

His parents are Rosalina and Rino Bizzarri. He has a brother, Roberto.

He co-starred alongside Christian De Sica in the 2013 comedy film Colpi di fortuna.

Luca Bizzarri Is A Member Of