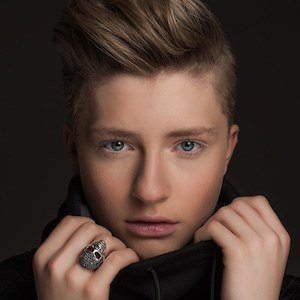 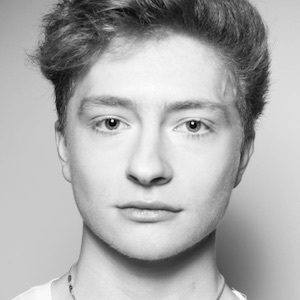 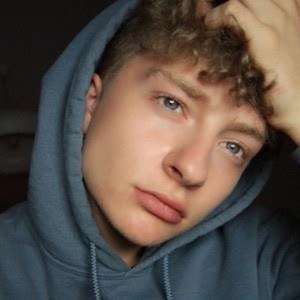 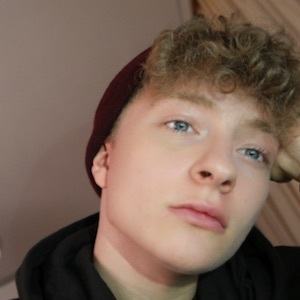 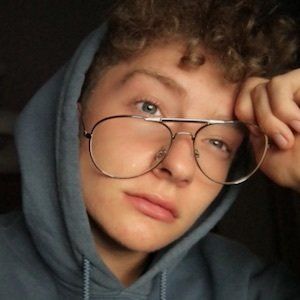 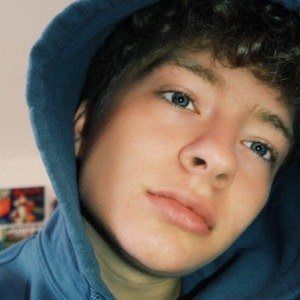 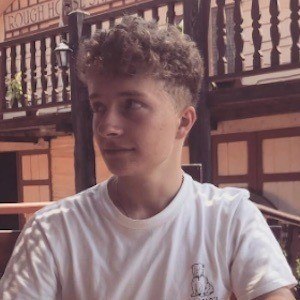 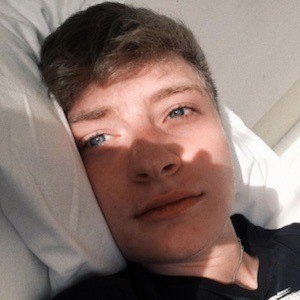 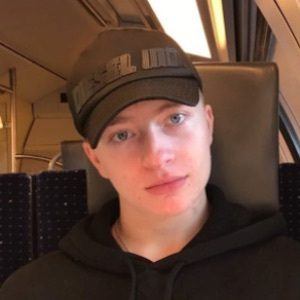 Swiss singer and songwriter known for his singles "Without You," "Revolution," and "Hope." He's also a piano player and has worked with renowned artists such as Chris Brown and G-Eazy.

He first appeared on the show Die grössten Schweizer Talente, a spin-off of the Got Talent format, when he was 13.

His mother's name is Deborah. He was born in South Africa, then moved to London, England before settling in Switzerland.

He lists his biggest musical influence as Eminem, Ed Sheeran and Chris Brown.

Luca Tarqua Is A Member Of