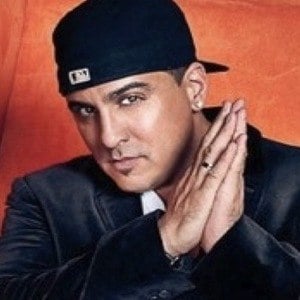 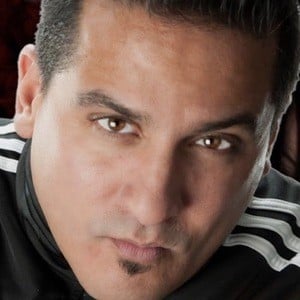 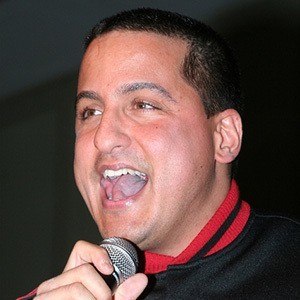 Dance pop singer/songwriter with numerous hit singles, including "Never Be Alone", "And She Said" and an English version of the international hit "Dragostea din tei" by O-Zone.

He attended the University of Miami and was a member of Sigma Phi Epsilon fraternity.

He was of the featured dancers on the series Club MTV. He was the opening act for a North American Salt-N-Pepa tour.

He was born in Flushing, Queens, New York and grew up in Deer Park, New York.

He performed a cover of The Human League's "Don't You Want Me" which he called "DYWM" as a duet with Kim Sozzi.

Lucas Prata Is A Member Of