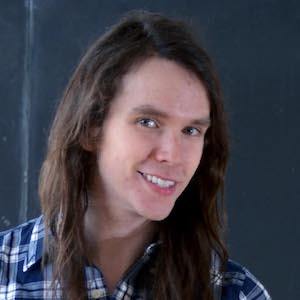 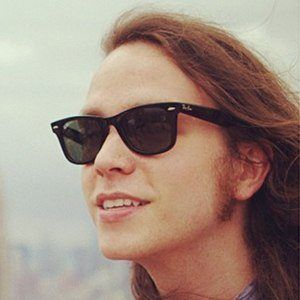 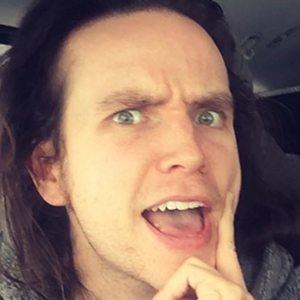 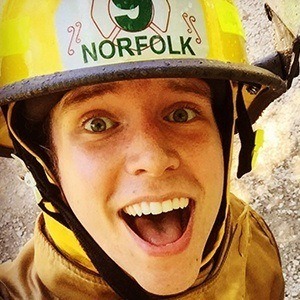 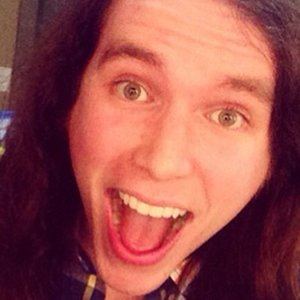 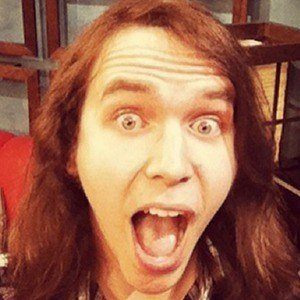 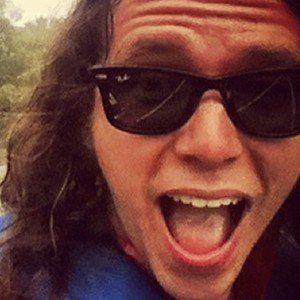 Canadian illusionist who has scored four Guinness World Records for his straight jacket escapes. He has also gone on to appear on the CBC reality series Dragons' Den.

He was only four years old when he first began performing magic. He then first showcased his skills on television in 2012 on the first season of Canada's Got Talent.

He was once an extra in the film SAW 3D and appeared in the opening trap scene.

He is a Canadian native.

Both Kevin O'Leary and Arlene Dickinson bid on his pitch on CBC's Dragons' Den.

Lucas Wilson Is A Member Of