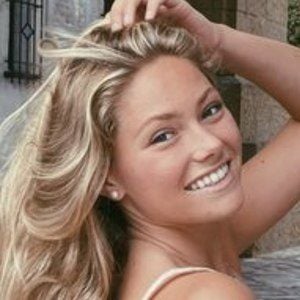 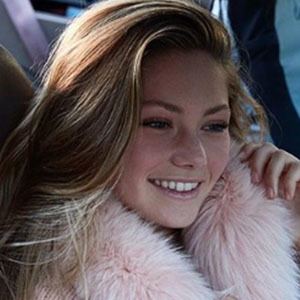 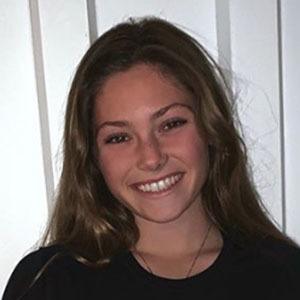 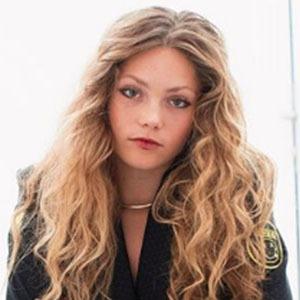 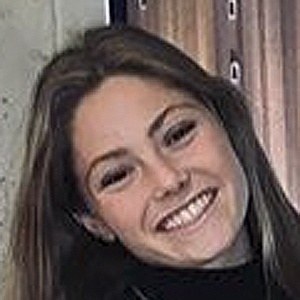 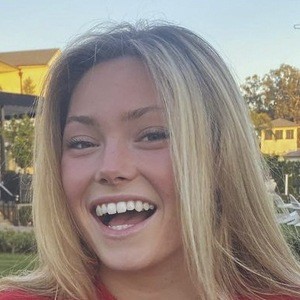 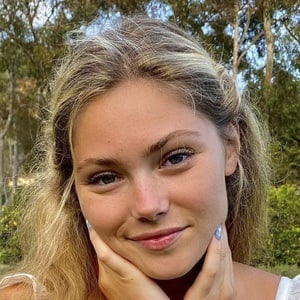 Social media influencer and personality of LA Models who became more well known thanks to her relationship with Luke Mullen.

Her oldest Instagram picture is from New Years Eve 2016. It is a selfie of herself while on Grand Cayman Island.

She has a sister named Sienna.

Her Instragram feed features a photo of her and Luke Mullen at Disneyland.

Lucca Scibird Is A Member Of