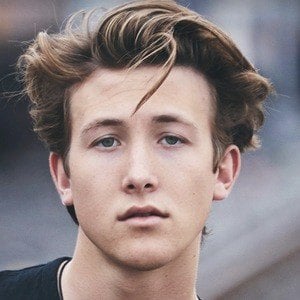 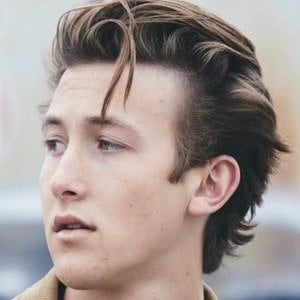 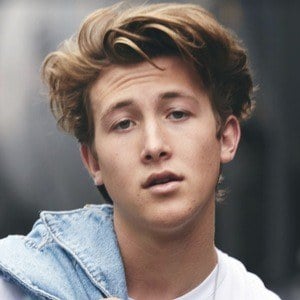 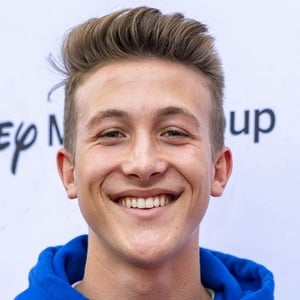 Became known as a recurring guest star on the hit Disney Channel original series Andi Mack in the role of TJ Kippen.

He wrote, produced, directed and starred in a 2018 short film called Me, My Phone & I.

He has a younger brother named Aidan Mullen. He dated model Lucca Scibird.

He would be featured on Andi Mack which stars Peyton Elizabeth Lee.

Luke Mullen Is A Member Of