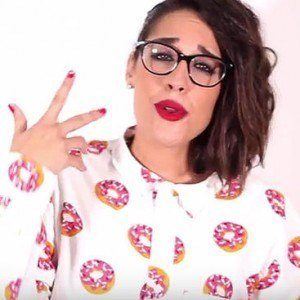 Pop singer who signed to the label Radial in October 2015. This was quickly followed up by the release of his single "Déjame decirte" the same month.

She appeared on the reality show Gran Hermano 15 in 2014.

She appeared on Maria Teresa Campos' What a Happy Time! and Survivors 15.

She and Aitana are both Spanish pop singers who got their start on a reality TV show.

Lucía Parreño Is A Member Of