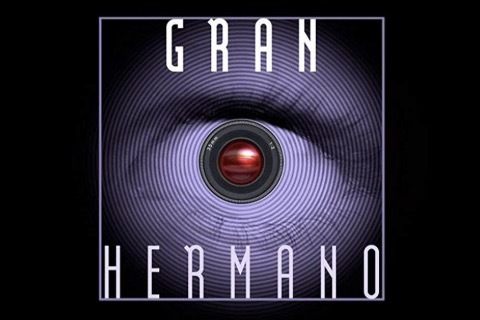 Spanish version of the Big Brother franchise which sees different housemates divided by gender, social backgrounds and geographical locations locked up together in a House. The Public can watch them 24 hours a day.