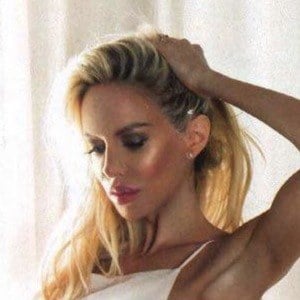 Argentine model, actress and singer known for her acting on TV shows like Pone a Francella. She was voted Queen of the Vina del Mar International Song Festival in 2005.

She appeared in TV commercials at age four.

She was named the Argentine national soccer team's representative at the 2006 FIFA World Cup.

She has siblings named Camila, Marisol and Maite.

She appeared in a sketch on the show ShowMatch, hosted by Marcelo Tinelli, in 2004.

Luciana Salazar Is A Member Of