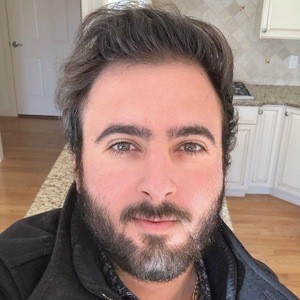 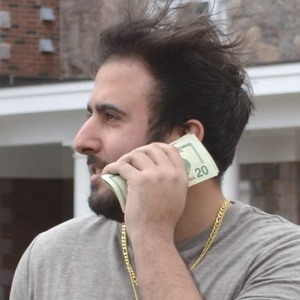 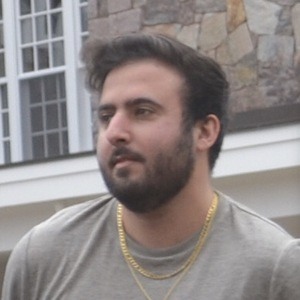 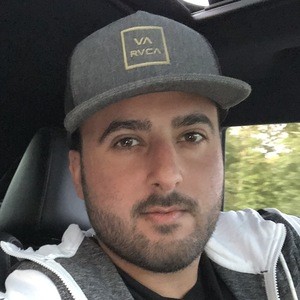 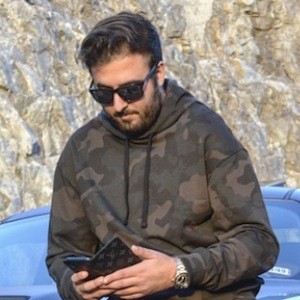 Hedge fund manager and cryptocurrency entrepreneur known for sharing lifestyle photos on his luciano_skip Instagram account. He has gone on to garner more than 20,000 followers on the platform.

He began developing websites for companies at the age of 14.

He has been featured in an article published by MoneyInc.com.

He has a dog named Marconi and cat named Cosmo.

He has worked alongside celebrities such as Floyd Mayweather Jr. and Roman Atwood.

Luciano Schipelliti Is A Member Of