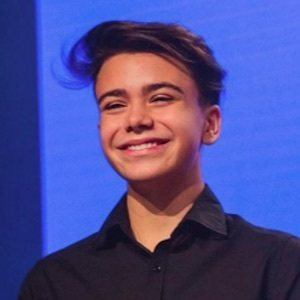 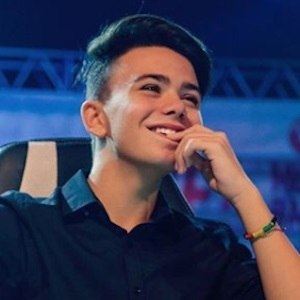 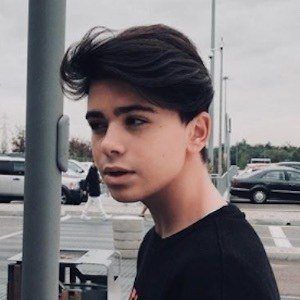 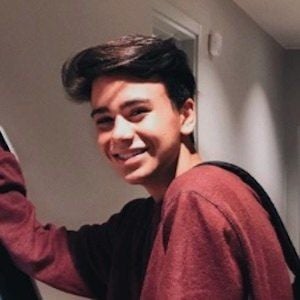 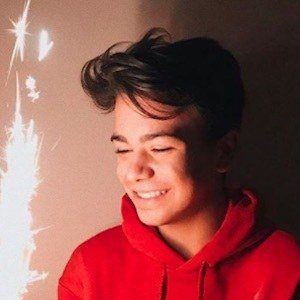 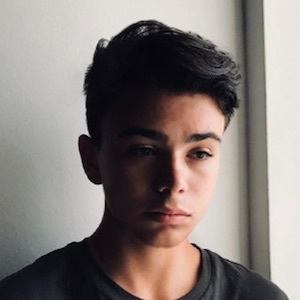 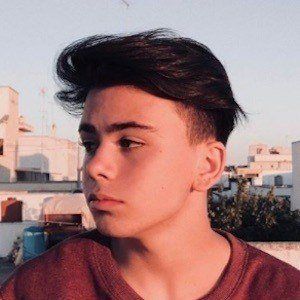 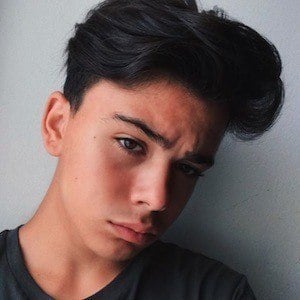 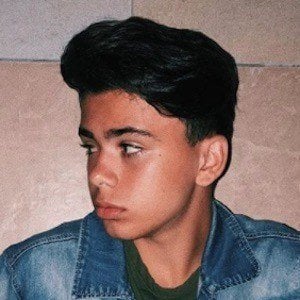 Social media star who has gained a following of over 7 million fans on TikTok by posting lip syncs to various pop and rap songs. He is also popular on Instagram and YouTube.

On YouTube, he posts personal vlogs and travelogues, as well as social media commentary.

in June 2017, he posted a picture to Instagram of himself alongside fellow social stars Lisa and Lena Mantler.

Luciano Spinelli Is A Member Of