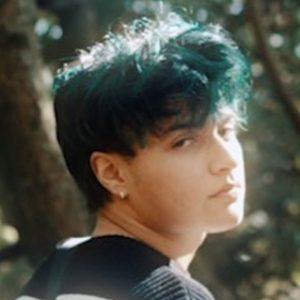 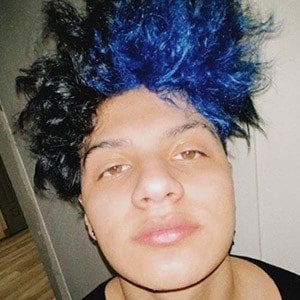 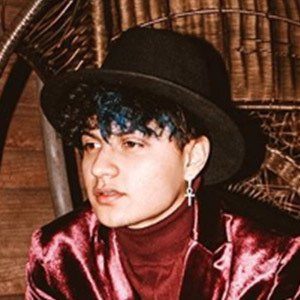 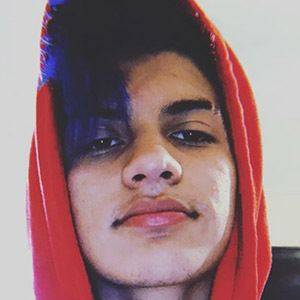 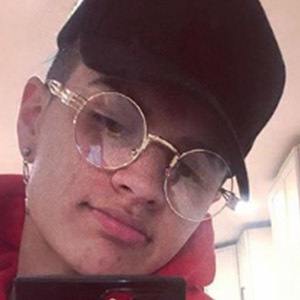 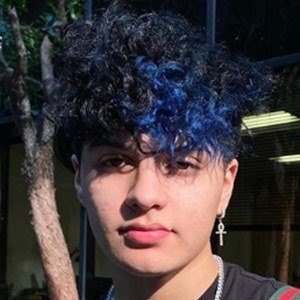 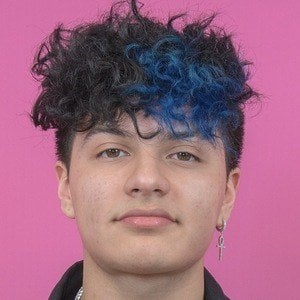 Also known simply as Lucid, he is a Soundcloud rapper who became best known for his posted tracks "Let It Go" and "Kick Rocks." He released an EP with Mike Honcho.

He was in his early teenage years when he began to produce and publish music.

His lucidstaywoke Instagram account has earned more than 20,000 followers. He released an EP titled, "This is what they want" in 2022.

He is from the Bay Area.

LucidStayWoke Is A Member Of