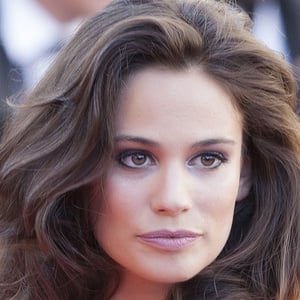 Most well known for her portrayal of Clementine Boissier in the French comedy-drama series Clem, she is also notable for her guest spots on Nicolas Le Floch and Femmes de Loi.

She began modeling during her teen years and made her screen acting debut in the 2008 French comedy movie 15 Ans et Demi (English title: Daddy Cool).

She was born and raised in Asnieres-sur-Seine, Hauts-de-Seine, France.

Lucie Lucas Is A Member Of