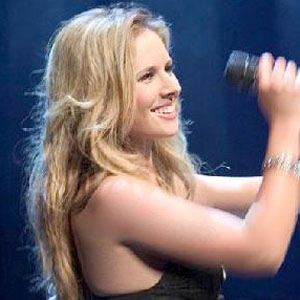 British singer who has released three albums from 2004 to 2013 including her debut, Breathe In. In 2013, she wrote songs for the NBC television series, Smash in 2013.

She started learning how to play piano when she was 5 years old and placed third in a Jewish Care Young Performer competition when she was 14.

She comes from a Liberal Jewish family and has two sisters, Mia and Nikki. In 2015, she married musician John Osborne of Brothers Osbourne.

She wrote songs for the NBC TV show Smash, which starred Katharine Mcphee.

Lucie Silvas Is A Member Of