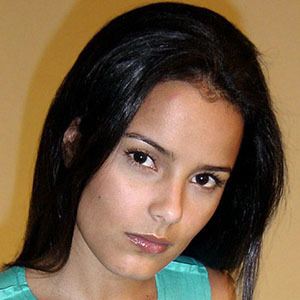 She took two years of acting classes at the Teatro Escola under Célia Helena.

Her first theatrical role was in Much Ado About Nothing in 1998.

She married Denilson in 2010. Her children are Davi and Maria Eduarda.

She was in Beautiful, The Ugly with Giselle Itie.

Luciele di Camargo Is A Member Of