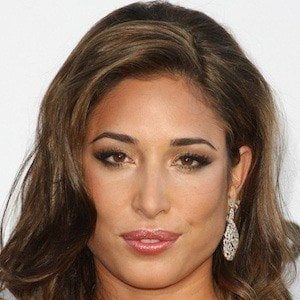 Famous for her roles in the telenovelas Bela, a Feia (as Anabela Palhares); Comecar de Novo (as Julia); and Mascaras (as Manuela), Itie is also notable for appearing with Sylvester Stallone in the 2010 movie The Expendables.

After participating in a Televisa-run actor training program, she made her television debut in the 2001 miniseries Os Maias.

She was one of the hosts of the 2009 Brazilian MTV Video Music Awards.

She and Fernanda Lima were both in the cast of the Brazilian television series Pe na Jaca.

Giselle Itie Is A Member Of