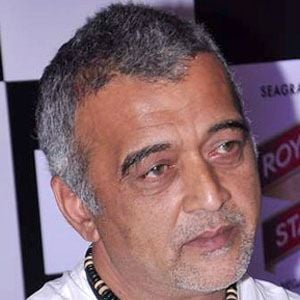 Indian singer-songwriter famous for wildly popular songs like "O Sanam." As a playback singer, he won a Filmfare Award for Best Male Playback Singer for his work on the film Kaho Naa...Pyaar Hai.

He was born in Mumbai and released his award-winning debut album, Sunoh, in 1996.

His father is popular Bollywood entertainer Mehmood Ali. His aunt, , is considered one of the greatest Indian actresses.

Lucky Ali Is A Member Of