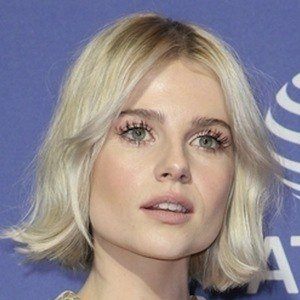 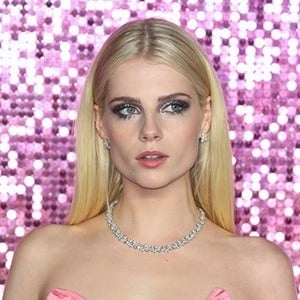 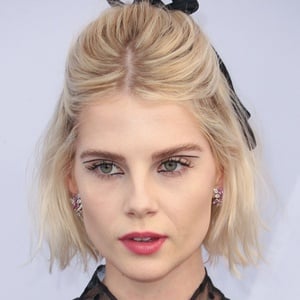 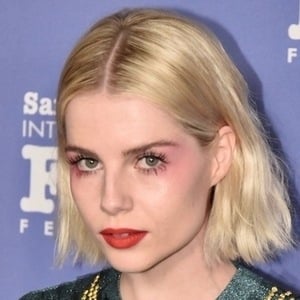 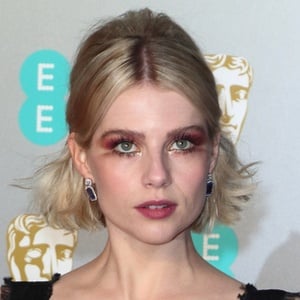 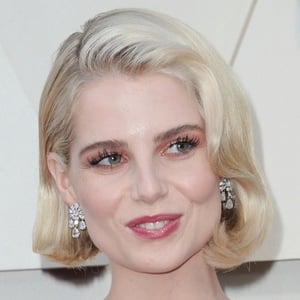 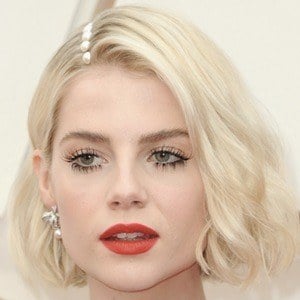 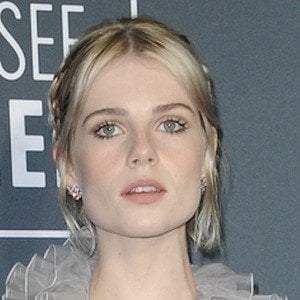 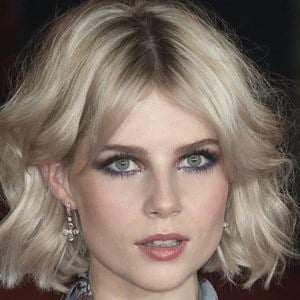 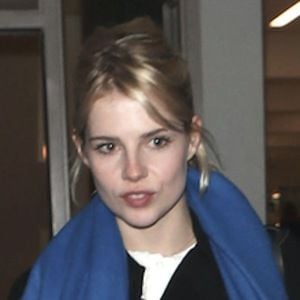 English actress well known for her role as Margaret Dashwood in the 2008 television miniseries version of Jane Austen's Sense and Sensibility. She is also recognized for her Young Artist Award-nominated portrayal of the young version of author Beatrix Potter in the 2006 film Miss Potter. In 2018, she appeared in Bohemian Rhapsody.

While rising to prominence as an actress, she attended both Blackheath High School and James Allen's Girls' School.

In 2015, she went into production for the musical movie Sing Street. She plays Astrid Sloan on the Netflix series The Politician.

She has an older sister named Emma. She was born in New York City but was raised in London, England. In 2018, she began dating her Bohemian Rhapsody co-star Rami Malek.

She co-starred with Emma Watson in the 2007 TV movie Ballet Shoes.