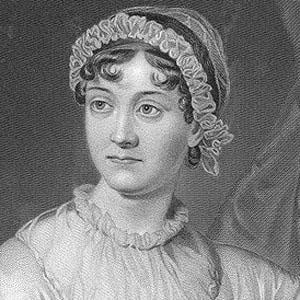 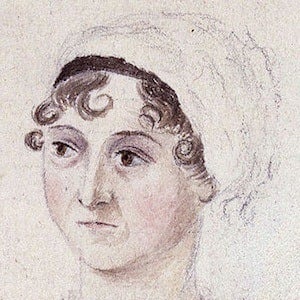 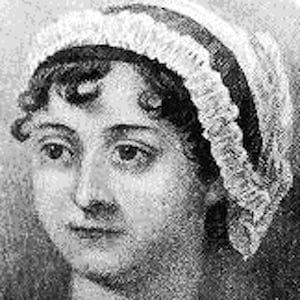 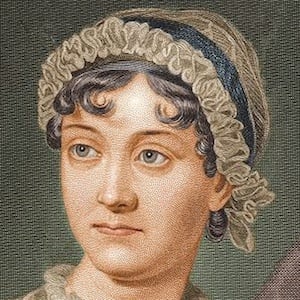 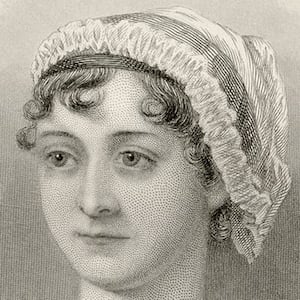 English author of such classic novels as Pride and Prejudice, Sense and Sensibility, and Emma. Her widely read books became popular not only for their air of English countryside romance, but also for their social critique, irony, and realism.

During her childhood, she and her family members and friends staged small-scale theatrical performances. Austen began writing plays, as well as stories and poems, when she was a young girl, and she later collected these "Juvenilia" in three notebooks.

The film adaptation of her novel, Sense and Sensibility, earned actress Emma Thompson an Academy Award for screenwriting.

She was one of eight children born to wealthy landowners George and Cassandra Austen. Neither Jane Austen nor her only sister, Cassandra Elizabeth, ever married.

Her novel Pride and Prejudice was turned into a film starring Keira Knightley.

Jane Austen Is A Member Of