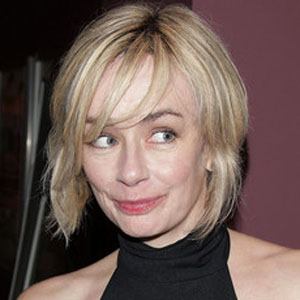 Canadian actress who became known for playing the role of Lucy in the television series Trailer Park Boys.

She was once a kindergarten teacher in South Korea and went to Griffith University in Australia.

Her voice is featured on the computer game Empress of the Deep-The Darkest Secret.

She is the youngest of four children and her parents are of British and Czech descent.

She appeared in the 1997 film The Hanging Garden, starring Sarah Polley.

Lucy Decoutere Is A Member Of