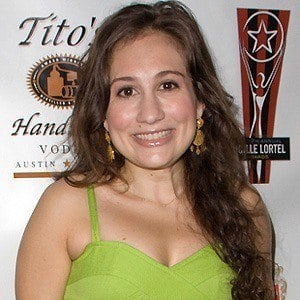 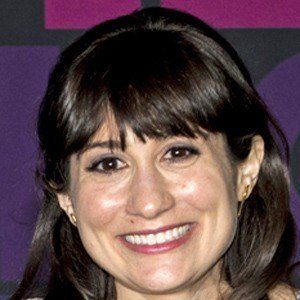 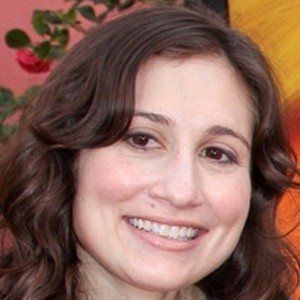 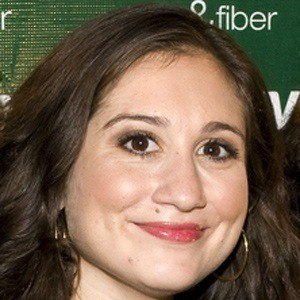 American actress best known for her appearance in the 2009 film Leaves of Grass. She has also been in an episode of It's Always Sunny in Philadelphia.

She began her career with small film roles in The Revolution and The Good Night.

She played Anne Frank in a production of the play titled Anne Frank at the Intiman Theatre in Seattle, Washington.

Her parents are actors Danny DeVito and Rhea Perlman. She grew up with siblings Jake and Gracie.

She appeared in the 2007 film Nobel Son, starring Alan Rickman.

Lucy Devito Is A Member Of